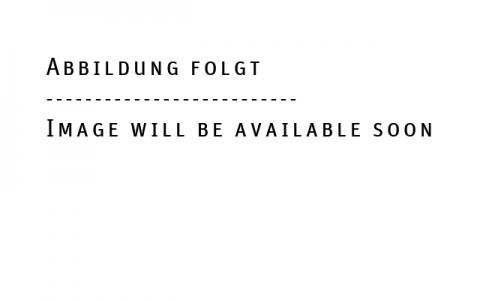 The two classrooms were in the attic of the Stuttgart Academy of Arts. The smaller room was the better one and those who stood at the easels were conscious of their importance. The attitude was ambitious, a little obstinate; the female students were scared off, no distractions. Wednesday morning was critique, this date determined the work week. Everyone wanted to present himself with his newest works. The pictures were hanged on the long front wall, without names, one hoped to be unmistakable.

Baumeister was not punctual, so we would wait a long time. At last his massive figure, brown camelhair coat, sports cap. Mood: cheerful-humming, benevolent. There were chairs, stools, and table edges, for Baumeister an unsteady wicker chair that he filled without difficulty. Baumeister loved cigars, he offered them freely, certain they would be declined. [Then] the first small smoke clouds, the pictures were silently scrutinized, calm and concentration filled the room.

I had many of these critiques, and all were defined by Baumeister's tolerance, by his warm-hearted understanding; he was never hurtful, he always sought out an approach to make an improvement, to increase a picture's expression. One had to learn to understand him correctly. Very interesting was already bad, decorative, that was fatal. He was not authoritarian; he had a calm composure and a stable self-esteem.

He needed the interaction with students, he observed precisely, he learned, too. When he retired, he could not let go of the academy [and] on Wednesdays gave critiques in the painting hall. I once saw a small group from a distance, almost lost in the large, high room. Baumeister sat among the few students, thoughtfully drawing on his cigar and listening.